TORONTO, September 24, 2021 – Cystic Fibrosis Canada welcomes the news that Trikafta, the life-changing drug used to treat cystic fibrosis (CF), is now listed in the provinces of Ontario, Alberta, and Saskatchewan. Patients who are eligible and qualify will have access to Trikafta through public drug programs, though eligibility criteria have not yet been specified by any province. These three provinces are the first to list Trikafta in Canada while other provinces have yet to announce their intent to fund this life-saving drug.

At list price, Trikafta costs approximately $300,000 per patient per year.

In June 2021, Health Canada approved the use of Trikafta for people with CF over the age of 12 with at least one F508del mutation, the most common CF-causing mutation. However, the Canadian Agency for Drugs and Technologies in Health (CADTH) later provided narrow guidance on who could be eligible for Trikafta. CADTH’s recommendation would effectively exclude 27 per cent of eligible Canadians with CF, many of whom are youth who could greatly benefit from the treatment. L’Institut national d'excellence en santé et services sociaux (INESSS) in Quebec made a similar recommendation to CADTH. With one exception, no other jurisdiction in the world has imposed this condition. Fortunately, the recommendation is non-binding; the provinces have the power to change the trajectory of this disease and prevent needless suffering and irreparable damage.

While the drug will now be eligible under the three provinces’ public drug programs, it is unclear if CF physicians will be empowered to prescribe Trikafta to anyone who falls under Health Canada’s indication or if they will have to abide by CADTH’s recommendation. However, the announcement from Ontario indicates that those who do not meet the [to be specified] lung function criteria may work with their clinician to apply to the Exceptional Access Program (EAP) to be considered for funding on a case-by-case basis.

Cystic Fibrosis Canada calls on the other provinces to quickly fund Trikafta under their own province’s public drug  programs using Health Canada’s indications and Cystic Fibrosis Canada’s clinician-developed guidelines for access and continuation. We urge all remaining provinces to ensure swift access for all who could benefit from the drug as recommended by their physician. 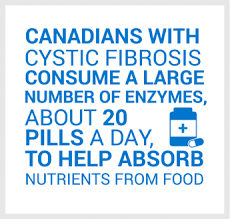 "It’s a relief to know that Alberta, Ontario and Saskatchewan will fund Trikafta and ultimately save the lives of their citizens with cystic fibrosis,” said Dale Sleightholme, father of Tyrus Sleightholme, 24, who lives with cystic fibrosis. “Here in British Columbia, we have individuals who are suffering horribly, who struggle to breathe, who are unable to fulfill their life’s dreams. There is no reason for this suffering when one of the greatest medical advancements in CF history exists. It is my hope that the Health Ministers across the country will follow the lead of these provinces. To withhold this drug from those who need it a second longer is unconscionable".

In the past 40 years, Kinsmen and Kinettes across the country have worked tirelessly to help beat CF, contributing more than $40 million towards cystic fibrosis 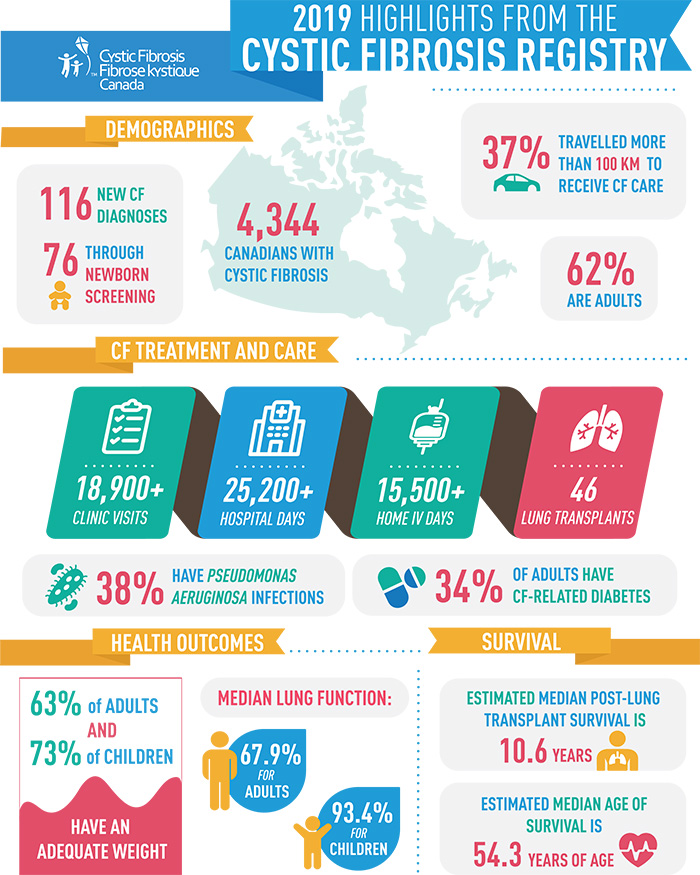 Location: The Gallery at L.E. Shore.